As expected, fatherhood has somewhat diminished my hobby time and many of my energies have been diverted to aspects of the hobby that can be done through books or my phone, reading, researching, planning, etc. I’ve also begun dabbling a bit more in play by post RPG games which has been fun, as well as a bit of solo RPG which I’ll likely post sporadically on another blog: https://mmcvrpg.home.blog/.

I have had a few bursts of painting time as well as terrain making. I have been steadily putting together hills to play my Battle of the Alma game in 2mm, for some mad reason I decided to model every contour so they’re still very much a work in progress and will present them in a future update. I’ve started putting together some trenchworks for the Great War projects and I’ve also cleared up my hobby space to allow me to have a 6×5 table setup but have yet to play on it. I have been doing a bit of categorisation and assessment of my ongoing projects, too, but more on all that in future.

Here, however, are the figures I’ve been able to paint in the past few months:

In 2mm first, a couple of commands for the Turks:

And the French forces:

This gives me all I need to play The Alma, though I’ll need to order a few more bits to play Inkerman.

And to support the Allied invasion of the Crimea, a few ships of the line patrol the Black Sea: 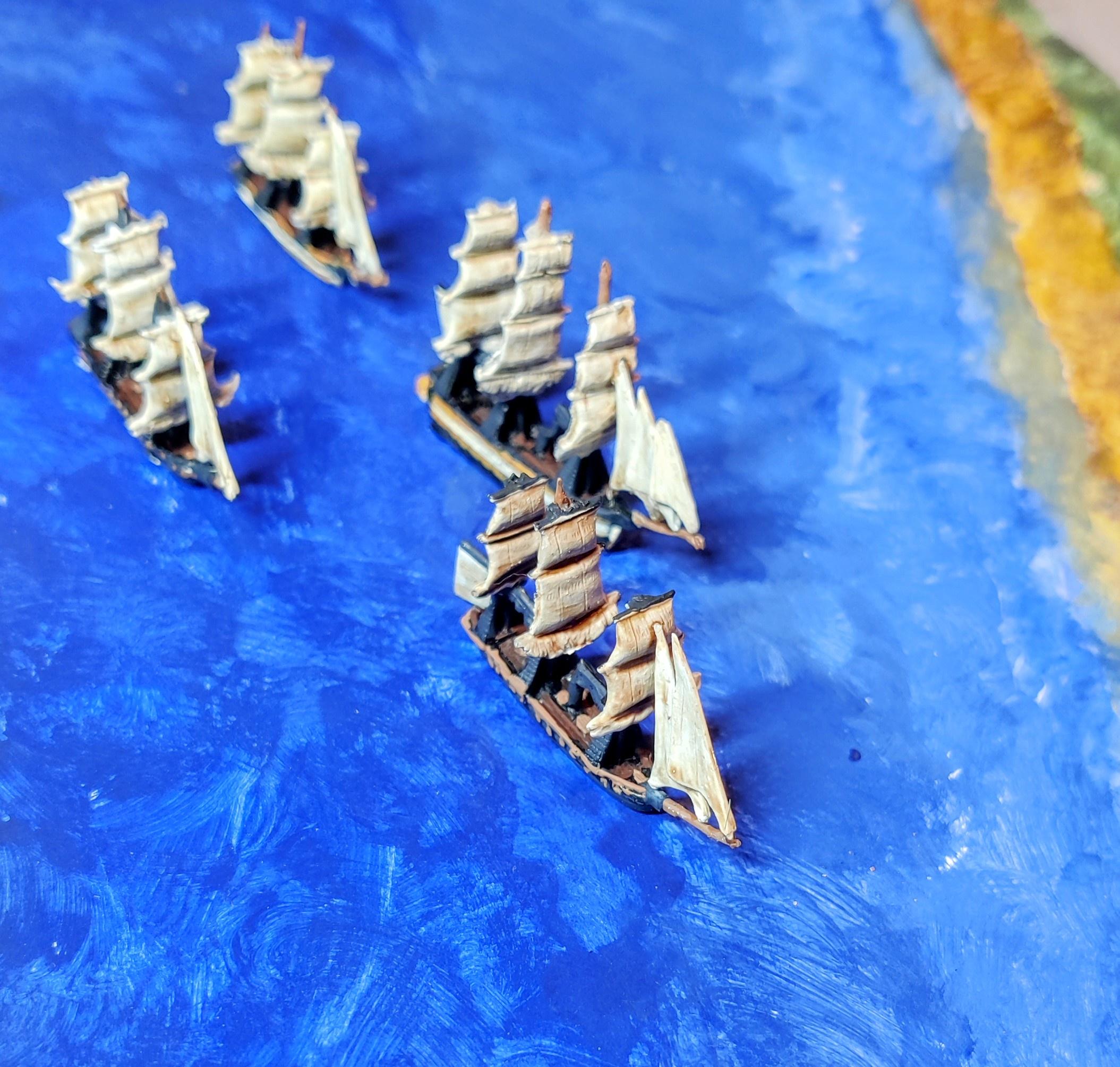 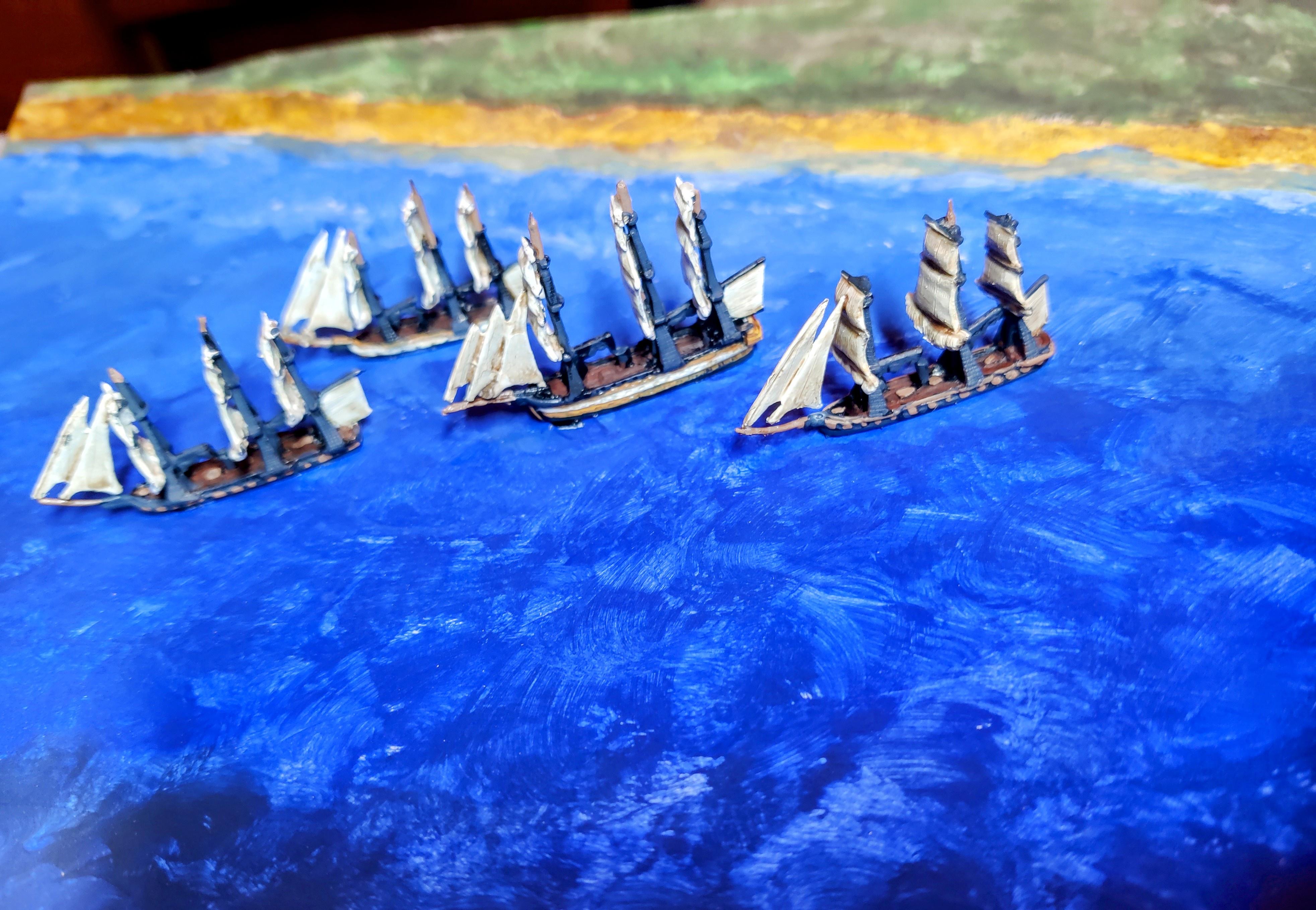 For the Great War, German artillery reinforcements have arrived:

And some fearsome Gordon Highlander’s appear for King and Country:

I’m unsure if they would have had their kilts on show in battle. I know by mid and late war they used khaki tunics to cover them, or wore khaki kilts, or even (horror of horrors) trousers becoming more widely used but can’t find anything definitive to say if they were using the khaki tunics from the beginning? I suspect they probably were which would be easier to paint, but lose some of the colour on a very drab battlefield!

Some 6mm battle scale buildings to use in the grand scale Great War games:

And a pair of bridges, for whoever needs to cross a river: 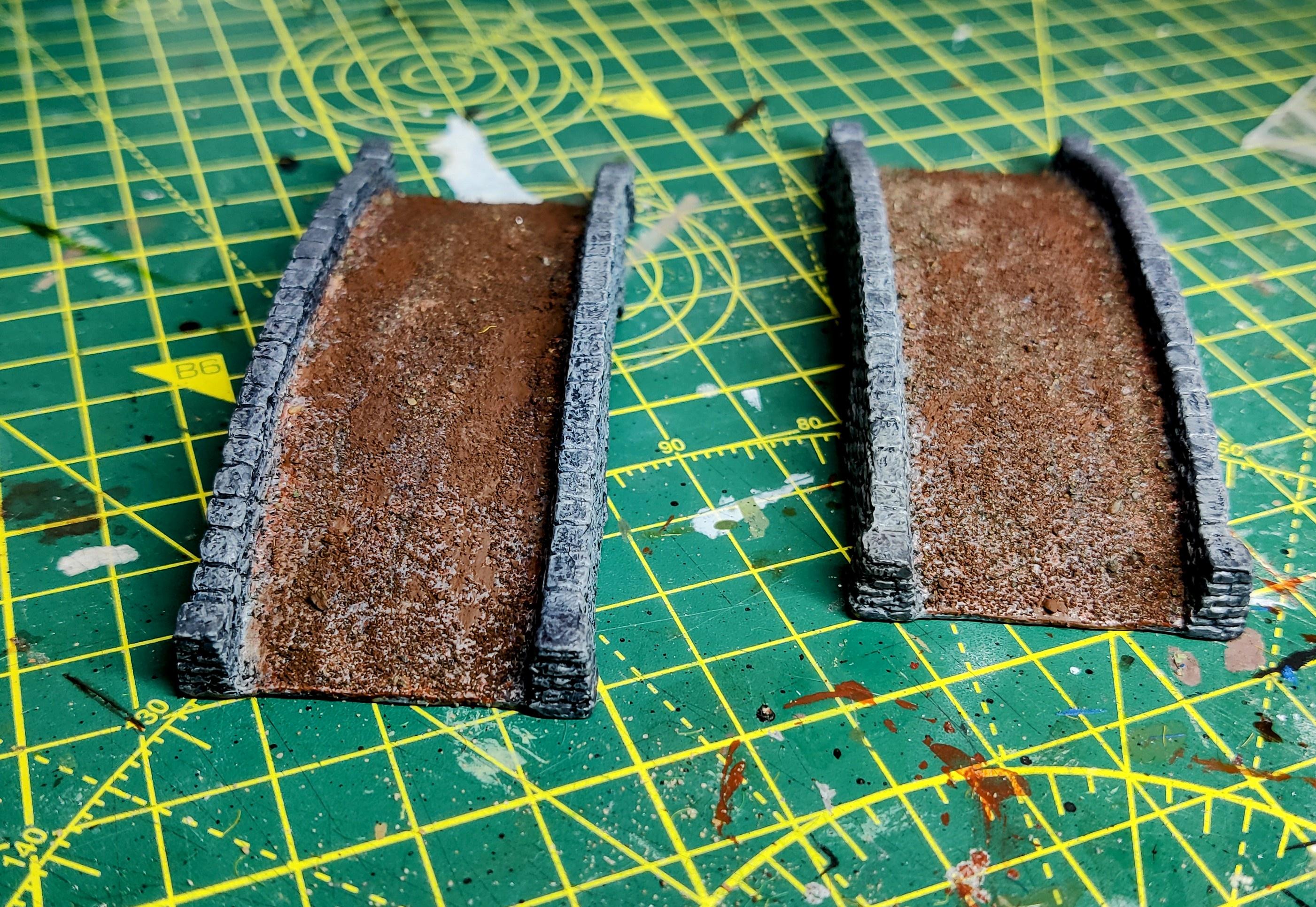 They’re nice models, I’ve a few more bits and pieces from them to do in future.

Also added a unit of parliamentary horse for the ECW. 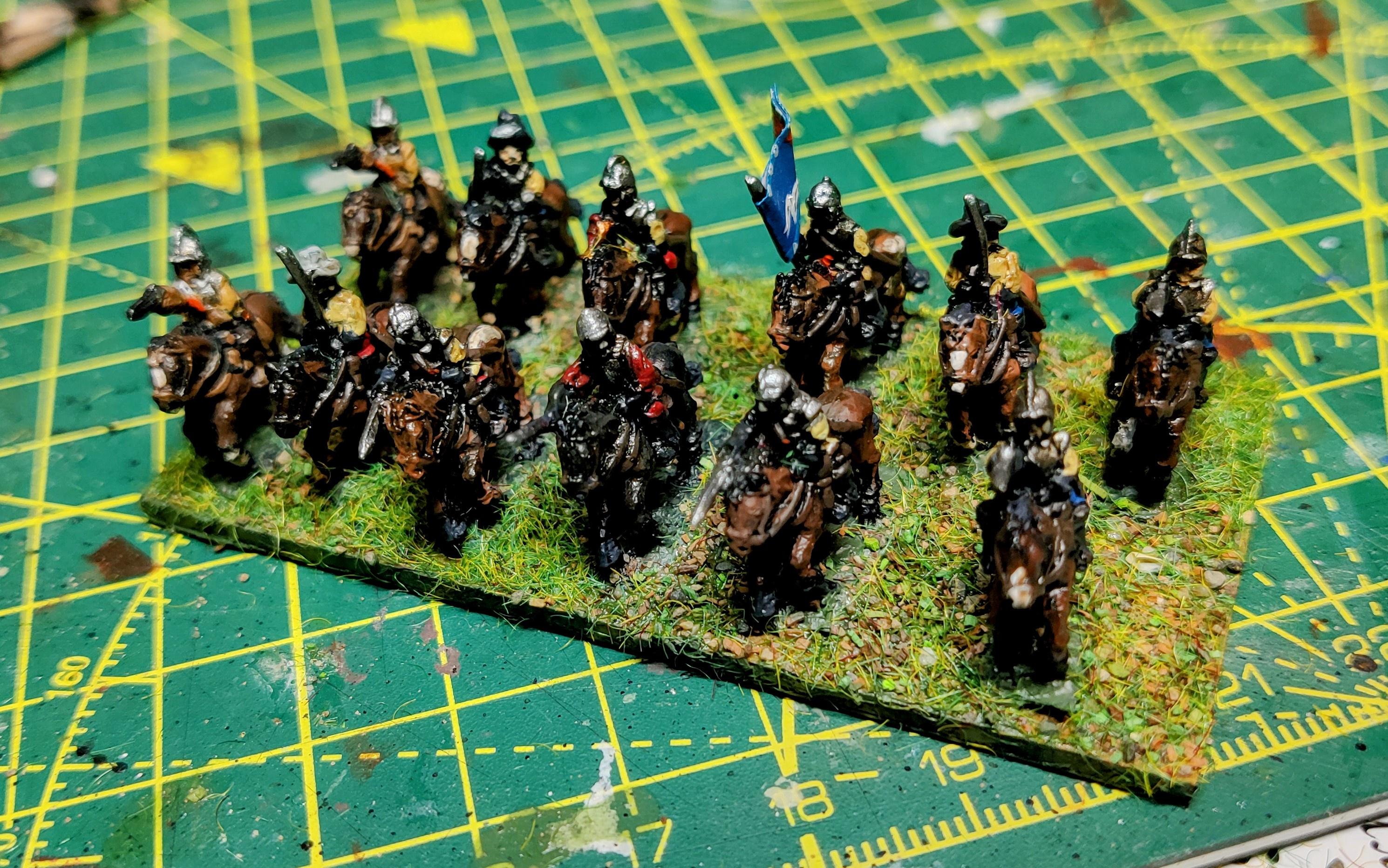 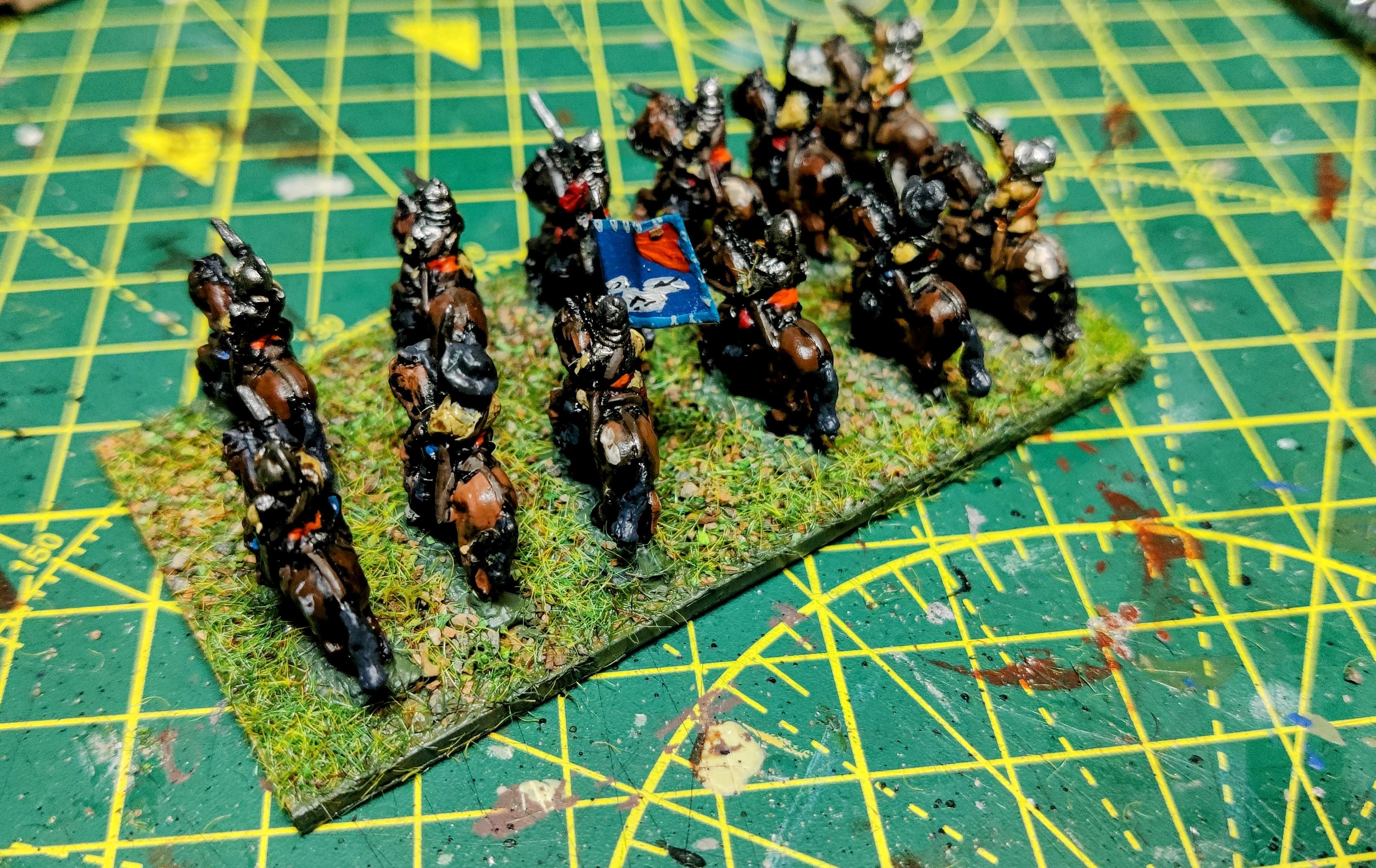 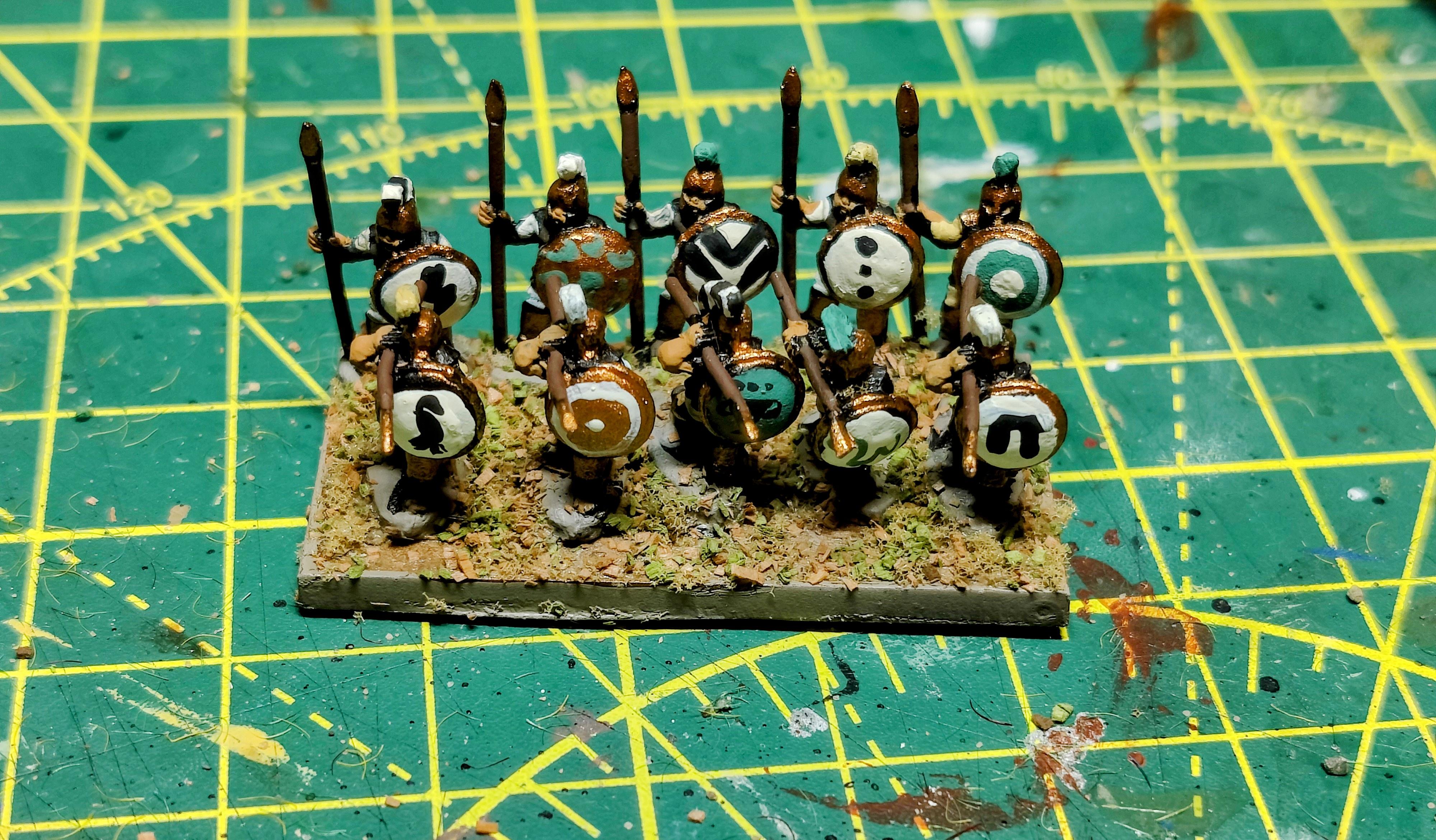 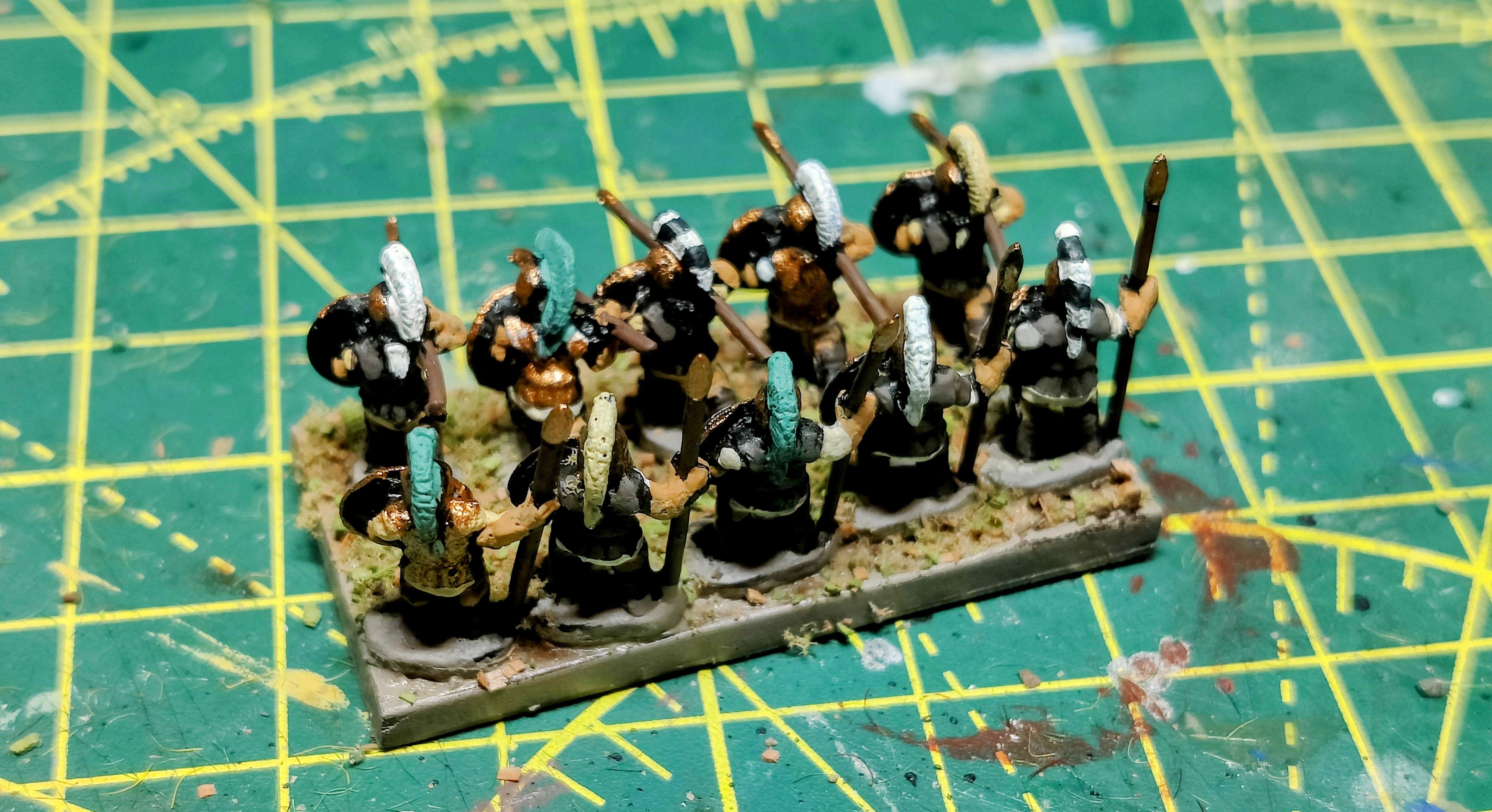 That’s it for now, hopefully more to come in future.